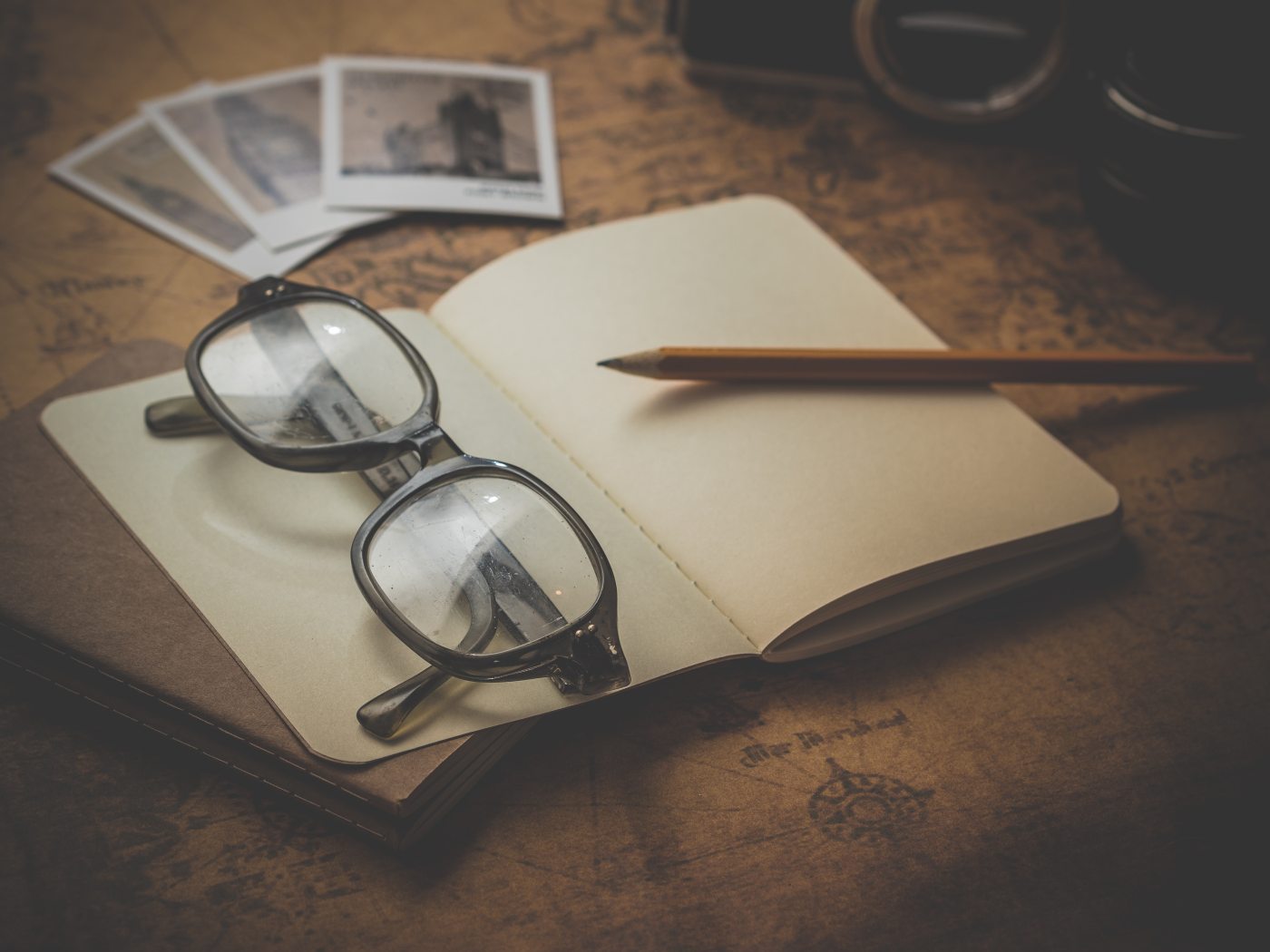 I have been absent from the blog the last two months which, let’s be honest, is a bit inexcusable considering I have only published four posts. I wasn’t truly absent though. I have six unpublished posts that I was working on. They were essentially all about me trying to make friends in a new land. It’s sad, I know, and is why they were never published. More on that another time.

In the time since I last published a post, I went home. As in back to the US. Initially it was planned to be a typical visit- filling up my calendar with all the eating, shopping and friends & family I could. But I lost someone dear to me. So I went in a quiet way. It unintentionally became intentional. Everything I did and every person I saw had meaning (don’t get me wrong, I still practically overdosed on tacos) but while I was there I realized I was “elevator pitching” my life. And okay fine, when you are networking to find work or other opportunities you gotta do what you gotta do. But to the people who love me the most. I mean, if I feel I have to justify my existence with them! …but actually, what the fuck am I doing?!

So I got a little panicked about what I’m DOING over here. Or not doing to be more accurate. Regret, fear, confidence-killing thoughts have been in the back of my mind for a couple of years now. Is it cultural? Why am I unemployable? Why didn’t I finish that damn degree? Should I have stayed at home with the kids for a decade? They barely even remember my sacrifice for them! Ugh, my age… Also, I really should sign up for Dutch language lessons and stop using an app to learn because maybe that will fix everything.

And then recently I was asked what I do, to which I replied, “Nothing” and laughed. I said it without the usual feeling of embarrassment or fear of judgement. I surprised myself really but I just didn’t have the energy for the elevator pitch. Obviously it isn’t entirely true that I am doing nothing. Maybe the better answer would have been, “I am unemployed and just don’t know where I’m going from here.” What I do know is that I am not doing what society and my anxiety has decided I should be doing at this age and to be honest I am tired of feeling shame and guilt about it. I have so much respect for my dear friends that have their career shit figured out and many of them are doing such incredible things. This last trip, however, helped me realize that it was okay to not know. Again. Still. And to not know with confidence. I am so proud of the many women in my life who are rocking their careers. I am here for it. I will always have their backs. To be honest, I wish I was rocking one too. But I guess there was a reason my sorority (yes, I pledged a college sorority, guys )name was Waldo. As in, “Where’s Waldo?” I’m not necessarily lost but…

With the help of friends and self-help memes I have realized that, although I didn’t exactly choose this path, it is okay to be an expat, new and inconsistent blogger, who has been volunteering for an organization that educates and advocates for leadership advancement and financial inclusion of women in work and marketplace, who travels as much as possible (and should probably start blogging about that rather than my existential midlife crises), occasionally helps in the local lingerie shop, who is training for a 15K race, and is diligently networking for the job that’s right for me here, that will hopefully lead to a later-in-life career. I guess that’s the new elevator pitch. I’m curious how would you all elevator pitch yourself if you couldn’t use your work/job in the pitch?

Follow Truth Be Told on WordPress.com
Join 45 other subscribers

Start a Blog at WordPress.com.